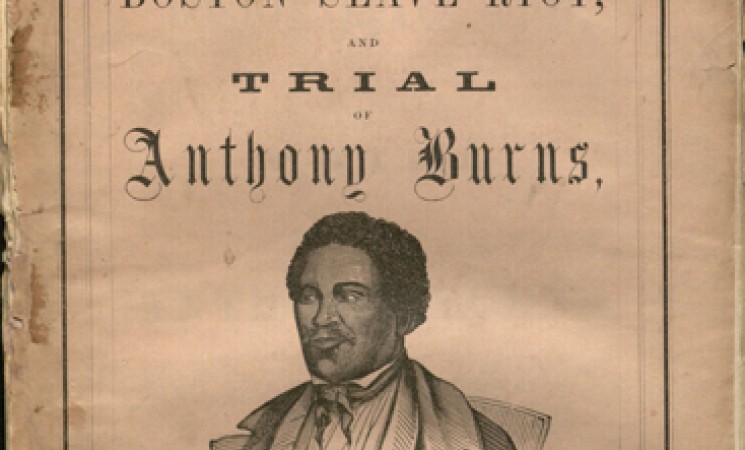 The collection of English and particularly American criminal trials includes over 4,000 published accounts. The collection ranges from the 17th to the 20th centuries, with particular strengths in 18th- and 19th-century trials. It is a great source for trial transcripts, as well as journalistic interpretations of cases which were sometimes tried in public as well as the courtroom. Developments in forensic science and courtroom procedure are on ample display, as well as aspects of social, economic and political history.