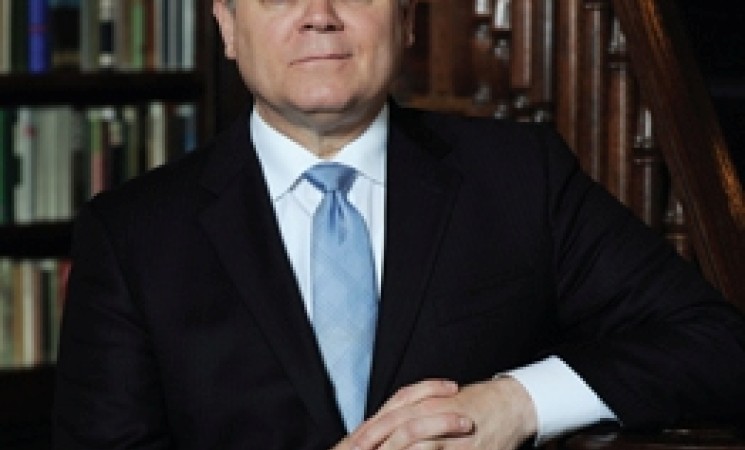 Bryan A. Garner, the world’s leading legal lexicographer, will give a talk on Monday, December 9, about the exhibit of association copies from his private book collection, which is currently on display in the Lillian Goldman Law Library, Yale Law School.

Garner, Editor in Chief of Black’s Law Dictionary, has amassed a private collection of 36,000 books. He is particularly drawn to “association copies,” books once owned or inscribed by their authors or other significant individuals. The inscriptions, says Garner, are an “ineffable connection” with those who once signed or owned the book.

Garner’s talk is scheduled for 1pm on December 9 in Room 128 of the Yale Law School, 127 Wall Street in New Haven. A limited number of exhibit catalogues will be available for those who attend the talk.

Garner has been editor in chief of Black’s Law Dictionary since 1996. He has authored many other standard reference works in legal lexicography and legal writing, including Garner’s Dictionary of Legal Usage (3d ed. 2011), The Elements of Legal Style (2nd ed. 2002), and The Redbook: A Manual on Legal Style (3rd ed. 2013). He is the co-author with U.S. Supreme Court Justice Antonin Scalia of Making Your Case: The Art of Persuading Judges (2008) and Reading Law: The Interpretation of Legal Texts (2012). Garner is also the author of Garner’s Modern American Usage (3rd ed. 2009), published by Oxford University Press. Garner is the owner of LawProse, which conducts seminars in legal writing around the world. He is also Distinguished Research Professor of Law at Southern Methodist University.

The exhibit is open to the public, 9am-10pm daily, through December 18 on Level L2 of the Lillian Goldman Law Library, Yale Law School. 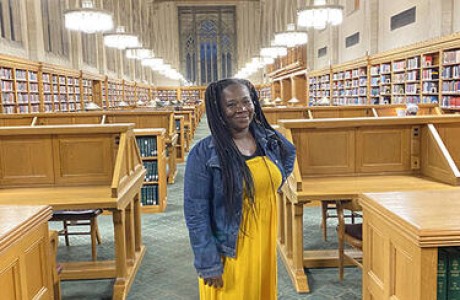 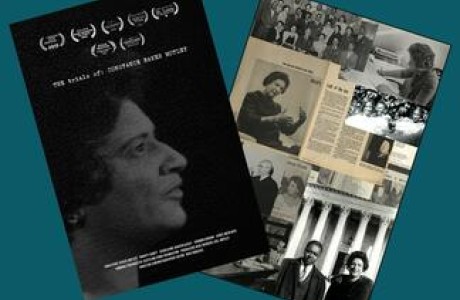